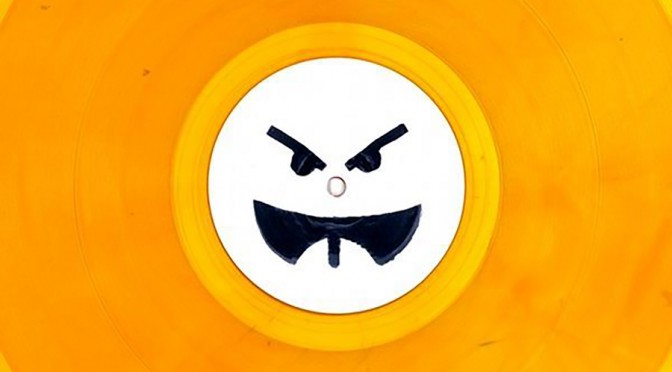 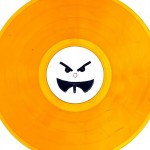 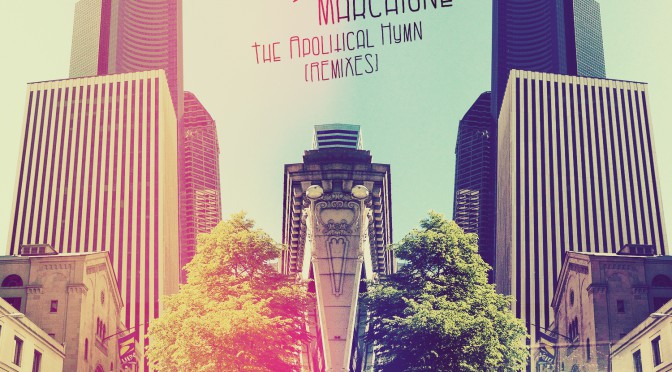 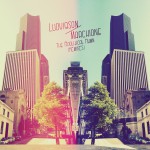 Following last month’s release of ’The Apolitical Hymn’ on the Mareld label, we are pleased to offer two brilliant remixes. With the groovy, deep and analog techno mix, John H & M.E.E.O are stepping out of the shadows that have kept them hidden since their appearance on Adam Beyer’s Drumcode label last year. Set in an experimental electronic soundscape, Mechanist’s downbeat remix offers an ambient, hypnotic, almost spiritual experience.

Check out other releases from Dansant

Yes, this made my day.  Oh, eh, correction made my year! 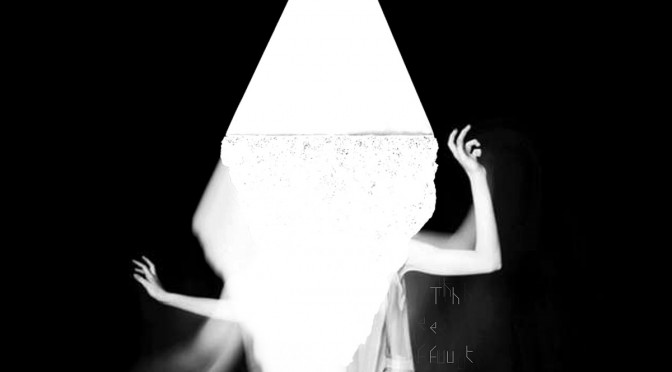 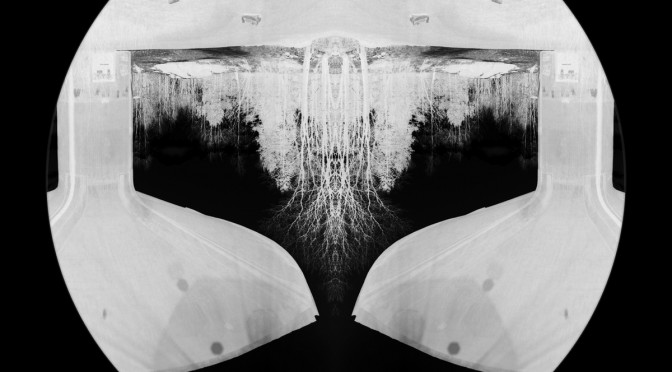 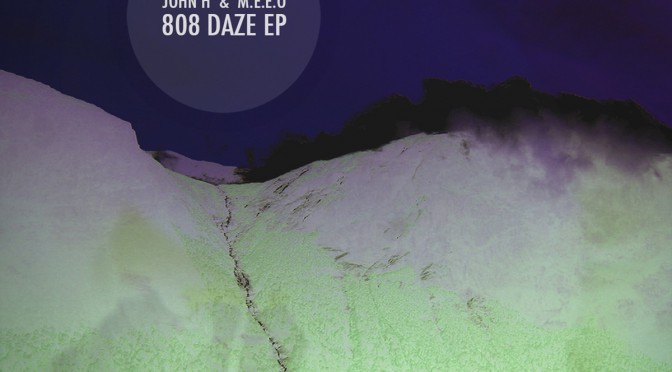