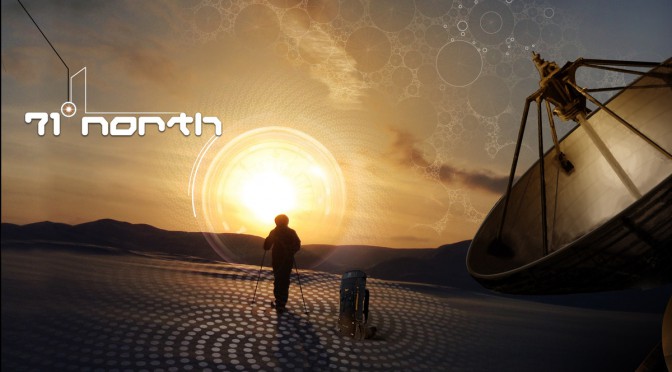 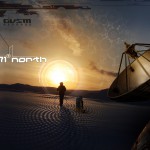 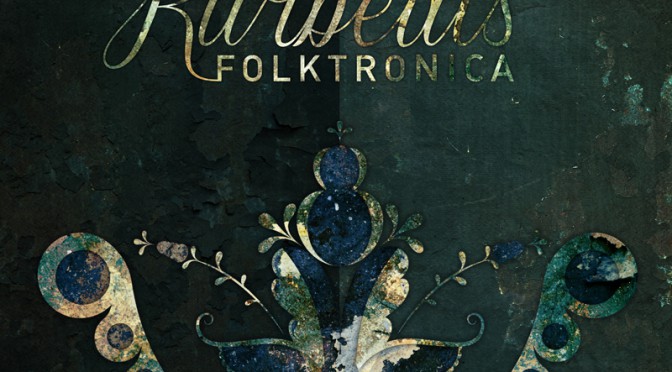 Folktronica is the mutant child of Scandinavian Folk music and Electronica.

This album sets out to discover this new path. It blends acoustic instruments and jojk captured in the Kurbeats studio with digitally rendered soundscapes created by Andreas and Mathias.

Backed up by Scandinavian tradition and with their roots deep within the electronic music scene it lends itself to a bigger crowd, this album is for everyone.

Kurbeats takes you on a journey, from a shaman’s tent, a wild ride through the kosmos to the heart. With this release the duo continues their story, that began with Yggdrasil – Prose Edda. Only, this is the true beginning.

Folktronica gives you what Prose Edda merely hinted. So hold on to your seats, here we go!